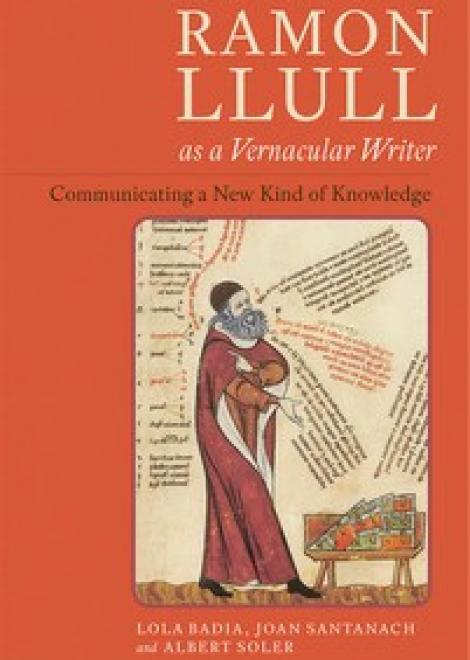 Ramon Llull as a Vernacular Writer: Communicating a New Kind of Knowledge

Ramon Llull (1232-1316), mystic, missionary, philosopher and author of narrative and poetry, wrote both in Latin and in the vernacular claiming he had been given a new science to unveil the Truth. This book shows why his Latin and vernacular books cannot be read as if they had been written in isolation from one another. Llull was an atypical 'scholar' because he enjoyed a form of access to knowledge that differed from the norm and because he organized the production and dissemination of his writings in a creative and unconventional fashion. At a time when learned texts and university culture were conveyed for the most part using the vehicle of Latin, he wrote a substantial proportion of his theological and scientific works in his maternal Catalan while, at the same time, he was deeply involved in the circulation of such works in other Romance languages. These circumstances do not preclude the fact that a considerable number of the titles comprising his extensive output of more than 260 works were written directly in Latin, or that he had various books which were originally conceived in Catalan subsequently translated or adapted into Latin. Information & purchase.